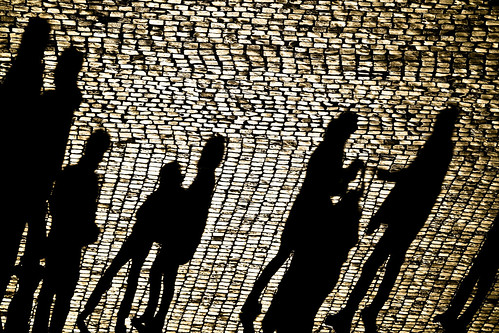 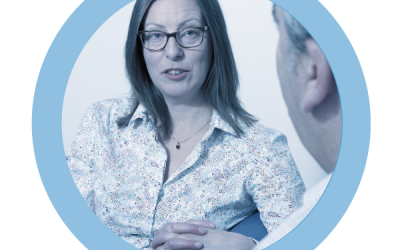 We coaches are full of surprises it seems! Today I had no less than four different conversations in which I mentioned something that I do as a coach that surprised the other. It made me think how much of what I do is part and parcel to me and new to other people. Here are some of the […]

Continuing on the theme of networking, the highlight for me this week was without a doubt attending the very first OxfordshireSOUP in Witney. SOUP? Originally from Chicago and firmly taking root in cash-strapped Detroit in 2010, the SOUP concept boils down to locals growing local businesses collectively through innovative crowdfunding. A brilliantly simple concept which was […]