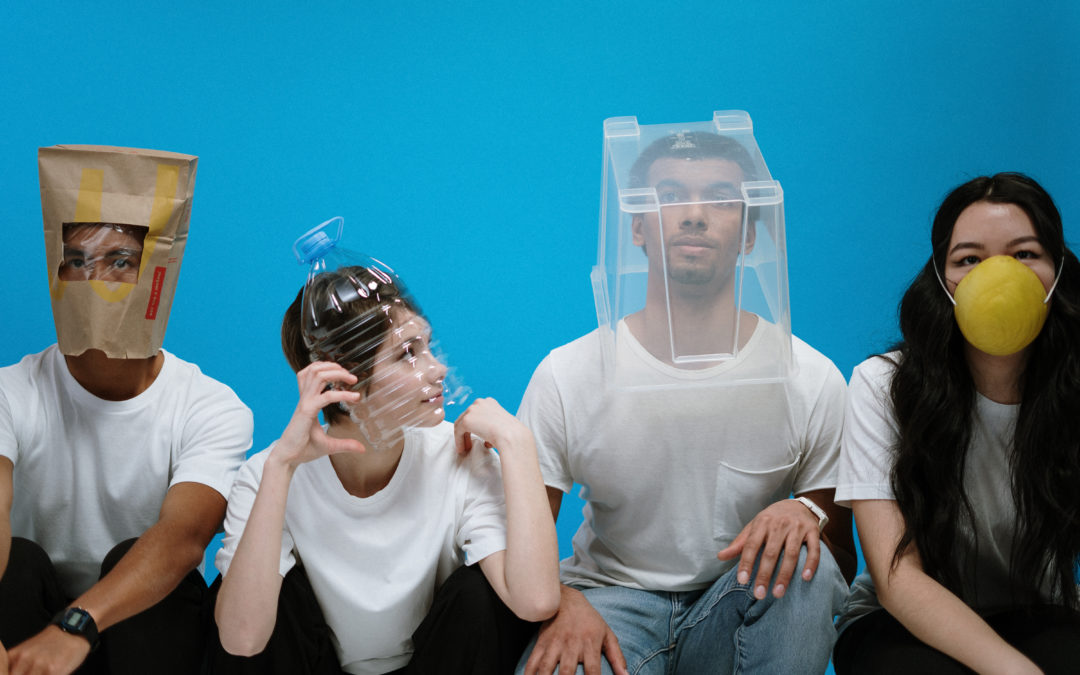 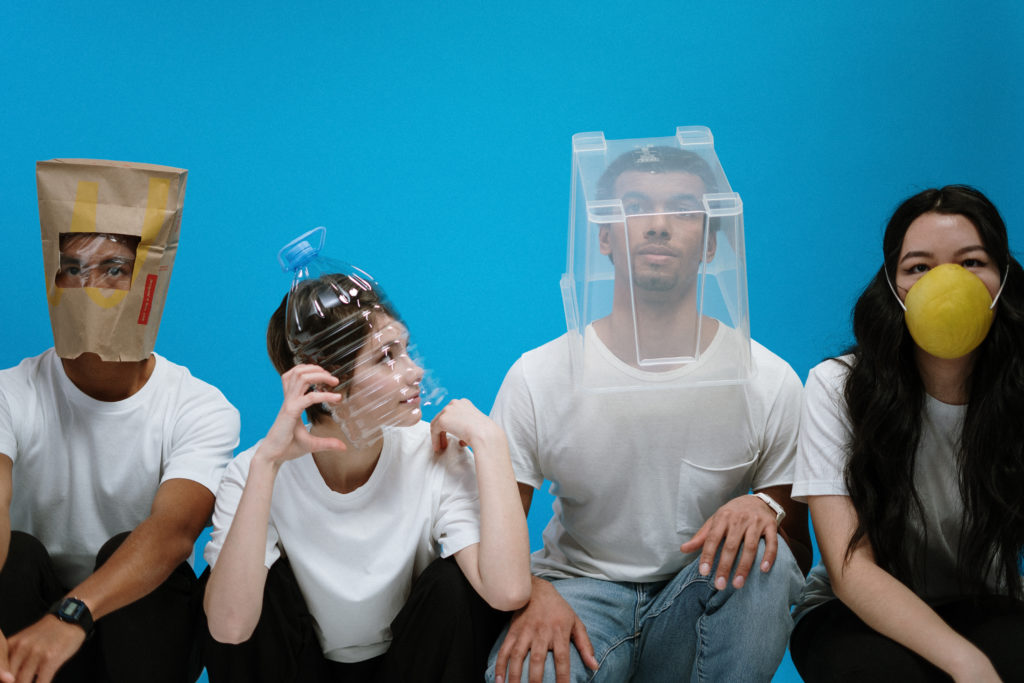 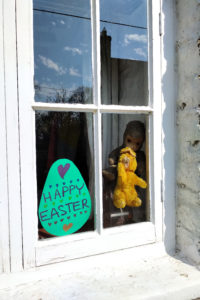 How creative is creative?

If you gave me a penny for each time someone uttered to me “I am not the creative type” I’d be rich. The remark often comes in the context of discussing resilience in coaching or team development sessions, and is also a word that features in conversations about strengths.

When the conversation develops around the theme of creativity, it often emerges that the word is synomymous to possessing artistic talent for many of us. That is in fact is a very narrow definition of the word creativity and what it means to be creative, because it is only part of the deal.

How to define creativity?

The Oxford English Dictionary defines ‘creativity’ as the faculty of being creative; ability or power to create. That’s not the most helpful definition here, so let’s have the definition from that fount of all knowledge, Wikipedia:

Creativity is a phenomenon whereby something new and somehow valuable is formed. The created item may be intangible (such as an idea, a scientific theory, a musical composition or a joke) or an original physical object (such as an invention, a literary work or a painting).

The above explanation gives us more: to create something is to form something which wasn’t there before, and this can be something other than an artistic expression of our imagination.

What it means to be creative

One of my favourite coaching tools, the VIA Strengths Cards offers the idea that there are two paths to creativity:

The first is a close fit with the Wikipedia definition, while the second essentially describes problem-solving.

In the context of helping people develop professionally, creativity is very often about problem-solving ability. It is about seeing links that are not apparent, uncovering the hidden by allowing the mind to leave familiar thought patterns, and the freedom of mind to consider these new insights unencumbered by self-imposed limits.

We are all creative beings

Humans possess an innate ability to be creative; for anyone looking for (admittedly selective) supporting evidence may I recommend your nearest museum of archaeology for a closer look at prehistoric tools? We know we are creative as a species, yet as individuals we tell ourselves that we are not if we are convinced we cannot draw more than a stick man.

This intrapsychic perception of our creativity equals a limiting belief which can seep out into our interpersonal lives and influence how others perceive us in terms of creativity. Of course this has an impact on how we work together and combine our ability and capacity to solve problems together.

It’s when we come to see that the improbability that we’ll ever be writing the next Booker Prize winner has nothing to do with solving the problem of removing a crossbar from a telegraph pole in the middle of nowhwere with only one wrench at our disposal that we start to see another side to being creative.

It goes by many more names: ingenuity, imagination, resourcefulness – or teamwork.